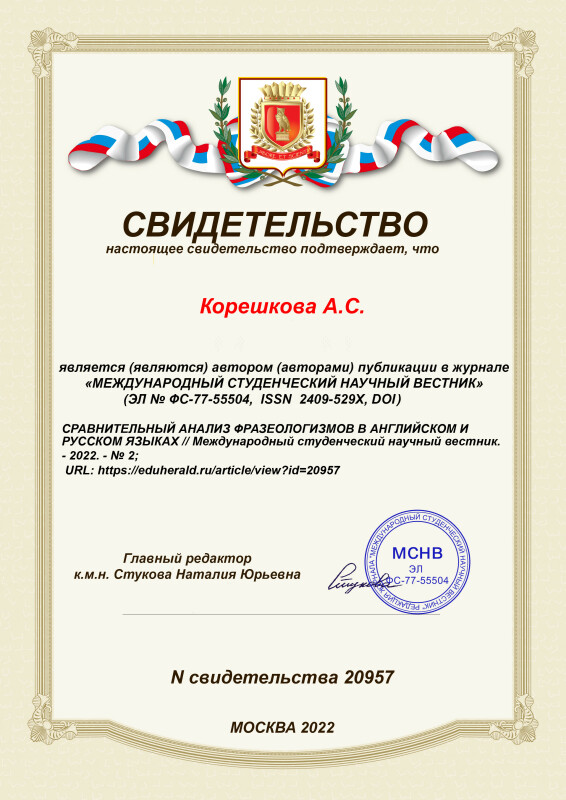 While studying English, you have come across some strange phrases that confuse you more than once. These strange phrases are called phraseological units. Phraseologisms are one of the brightest means of expressiveness of the language. These are important tools that give the language a special expressiveness, color, imagery and versatility, which help to diversify our speech quite well. Phraseologisms are characteristic of all languages ​​of the world. They reflect the history and culture of a particular people, as well as the peculiarities of its perception of the world. So what are phraseological units?

Phraseologism is a turnover reproduced in speech, built on the model of compositional or subordinate phrases, which has a holistic meaning and is combined with a word.

These expressions are studied by the science of phraseology. The word comes from the Greek language: “phraseis” means expression, and “logos” means teaching.

There are several signs of phraseological units:

• can be replaced with one word, close in meaning;

Russian and English come from the group of Indo-European languages, which indicates many similarities in the construction and meaning of phraseological foundations, as well as direct influence on each other. From the point of view of origin, phraseological units are divided into primordially Russian and borrowed ones. In most cases, the authors of phraseological units are unknown and they have simply become entrenched in the colloquial speech of people. There are phraseological units that have the same meaning and are literally translated from Russian into English. For example, “there is no smoke without fire” – “нет дыма без огня”, “don't look a gift horse in the mouth” – “дарённому коню в зубы не смотрят”, “the game is worth the candle” – “игра стоит свеч”, etc. However, not all Russian equivalents coincide with English idioms, and when translated from one language to another, a change in imagery occurs. So, for example, “two kill two birds one stone” - “убить двух зайцев”, which literally translates as “убить двух птиц одним камнем”. Or, for example, “for a rainy day” – “на чёрный день”, and literally translated as “на дождливый день”.

In addition, a number of unusually beautiful idioms have entered the English and Russian languages ​​thanks to many prominent writers. Many are familiar with Shakespeare's unique expressions that have become firmly established in the Russian language, for example:

“Brevity is the soul of wit” (“Hamlet”) is a famous quote from Hamlet with literal translation “Краткость есть душа ума”. It was Shakespeare who first expressed this idea in his play. And later, A. P. Chekhov, in a letter to his brother Alexander, will write “Краткость – сестра таланта”.

“Murder will out” (“The Canterbury Tales”) – всё тайное становится явным.

“All in the day's work” (“Polite Conversation”) – в порядке вещей.

Unfortunately, these days people use less and less such colorful expressions in their speech. After all, it is they who enrich our speech, make it brighter and more lively. They replace that same monotony with something new and beautiful. I really want people to draw their attention to phraseological units more, because it is in this section of linguistics that the close connection of the language with the history and culture of society is manifested. Thanks to the study of phraseology, the culture of speech rises and the linguistic outlook expands.