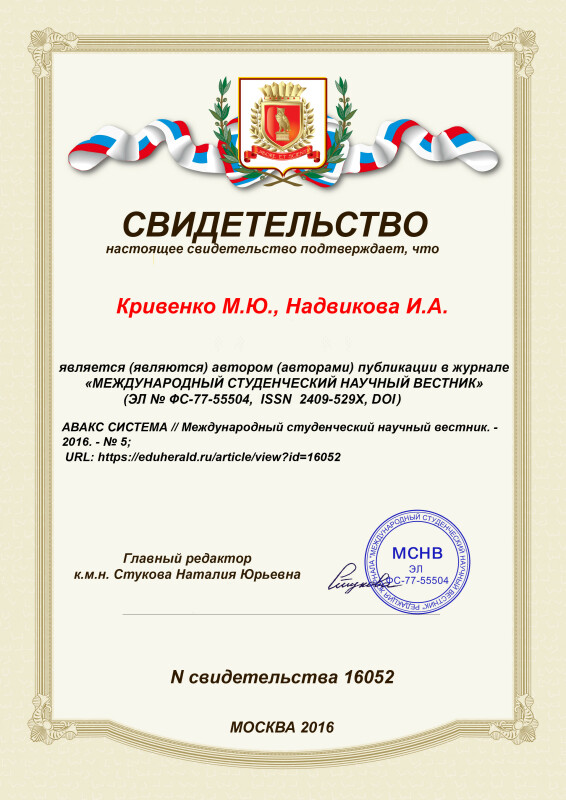 AWACS or Airborne Warning And Control System is a mobile, long-range radar surveillance and control centre for air defense. The system, developed by the U.S. Air Force, is mounted in a specially modified Boeing 707 aircraft which main radar antenna is mounted on a turntable housed in a circular 9 m in diameter, elliptical in cross-section, and 1.8 m deep at its centre. The radar system can detect, track, and identify low-flying aircraft at a distance of 370 km (200 nautical miles) and high-level targets at much greater distances. It also can track maritime traffic, and it operates in any weather over any terrain. An airborne computer can assess enemy action and keep track of the location and availability of any aircraft within range [1]. The communications system, enabling the control of friendly aircraft in pursuit of enemy planes, operates over a single channel, secure from enemy interception that is also relatively immune to jamming because of its high speed. The first production-model AWACS entered service in 1977. The U.S. Air Force uses the AWACS, which it designates as E-3, as a command and control centre for units of its Tactical Air Command and also for command and control activity in its North American Air Defense Command (NORAD). NATO also uses the system. According to the historical fact, the first aircraft with implanted AWACS system was a Soviet turboprop, the Tu-126 Moss, which was succeeded in the 1980s by the jet-powered Ilyushin Il-76 Mainstay. These craft, like the U.S. E-3 Sentry (a converted Boeing 707), carried a large, saucer-shaped radar on the fuselage. Britain’s early-warning aircraft was the British Aerospace Nimrod [2].